1.14, the first release of Village & Pillage, is a major update to Java Edition released on April 23, 2019. It focuses mainly on villages, adding a new subset of illagers known as pillagers, and redesigns village architecture to match the biome it is located in. This update also introduces many new blocks and mobs, revamps the crafting system by moving some functionalities to different blocks, updates the taiga biome with foxes and sweet berries, and adds a new bamboo jungle biome along with bamboo and pandas. It is also the first major release to include the new textures of the Texture Update. 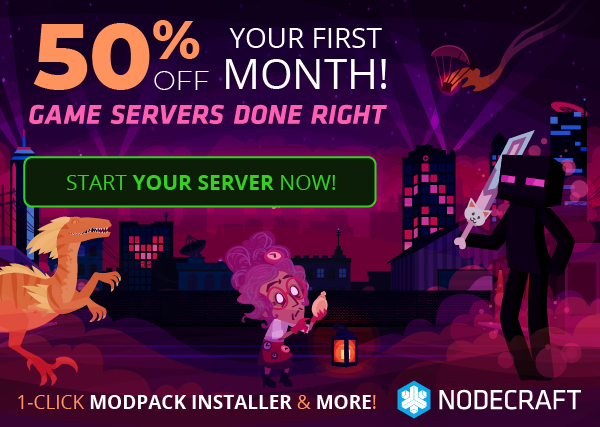