1.9, the first release of the Combat Update, is a major update to Minecraft (Java Edition) that was released on February 29, 2016. This update completely revamped combat by adding a timed attack system, dual wielding, spectral and tipped arrows, and shields. The End was revamped with an updated ender dragon boss fight sequence, an expanse of additional End islands with chorus plants, end cities, end ships, purpur blocks, shulkers, as well as elytra, which a player can wear to glide through the air. 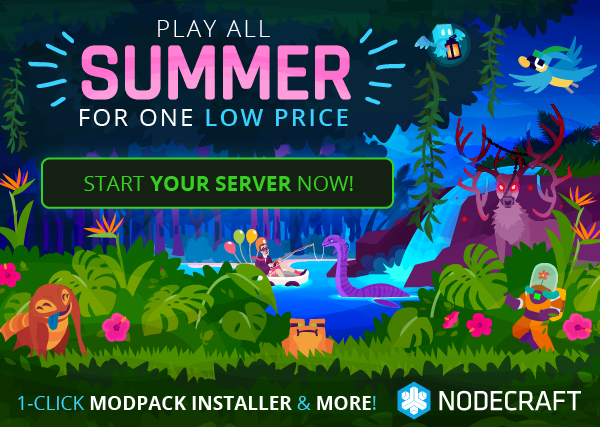